10-Day From Kenya to Tanzania – High-End

10-Day From Kenya to Tanzania - High-End

Five days in Kenya (Lake Nakuru and Maasai Mara) and 5 days in Tanzania (Serengeti National Park, Ngorongoro and Manyara). This tour transfers from Masai Mara to Serengeti through Isebania Border. If you’d like, at the end of the tour, instead of finishing in Arusha, you can transfer to Amboseli for 1 or 2 nights in this national park and, finish the tour back in Nairobi. This tour can also be done on the opposite order (starting in Arusha).

An early morning pick up then drive to Lake Nakuru National Park, across the equator, southwards of Bogoria, lies the rift valleys most famous lake Nakuru. Known all over the world for its flamingoes, it’s alkaline and is recognized as being one of the natural wonders of the world. Lake Nakuru is now a rhino sanctuary, harboring a population of over 40 black and over 60 white rhinos, but the flamingos, of course, have always been the main attraction. At times there may be almost 2 million flamingos in the residence, forming a stunningly beautiful deep pink band around the edge of the lake shore. Arrive in time for lunch then have an afternoon game drive. Dinner and overnight at The Cliff

Lunch and dinner are included

An early morning drive to Maasai Mara National Reserve. It holds on as one of the few places left on earth where wildlife still lives comparatively undisturbed, in the numbers that once roamed the plains and forests of Africa. As the northern tip of the vast Serengeti ecosystem, the Mara hosts the spectacular seasonal migration of many thousands of Wildebeest, Zebras and attendant predators. Arrive in time for lunch followed by an afternoon game drive. Dinner and overnight at &Beyond Kichwa Tembo Tented Camp

Two full days in the Maasai Mara with flexible schedule and unlimited mileage. After breakfast, we have a full day dame drive with packed lunch provided. The reserve is well known for its black-manned lion as well as its abundant resident wildlife and its one of the few places where it’s possible to see the big five during a morning’s game drive. Many of the cheetahs are so tame they seek shelter from the hot sun under one’s vehicle and several even climb onto the roof to get better view of prospective prey. For the bird enthusiast, almost 500 species have been recorded: among these 16 species of eagle, plus many hawks and falcons, 6 species of vultures, 8 species of storks, 4 of bustard (including the Kori bustard, the world’s heaviest flying bird), and 9 species of sun birds. Dinner and overnight at &Beyond Kichwa Tembo Tented Camp

We will initiate the day with an early morning game drive in Maasai Mara while driving out of the National reserve. After border formalities, drive to the Serengeti National Park in Tanzania. It will be a long day of driving but the game drives in and out of the parks can be surprisingly incredible. However, we always recommend to fly from one park to the other so that you can have more time to go on Safari. Alternatively, you can add an extra day to visit Lake Victoria, half way between the two parks. Dinner and overnight Four Seasons lodge

Two full days in the Serengeti with flexible schedule and unlimited mileage. As you crest the hillside, spread out before you, as far as the eyes can see, is the vast Serengeti. Serengeti mean “endless plains” in Kiswahili and this 6,900 sq. mile (18,000 sq. km) park is inhabited by more than 2 million large animals including more than a million wildebeest, hundreds of thousands of plains zebras, and Thomson’s gazelles. Large predators including lions, cheetahs, and hyenas are drawn to the area by this abundance of prey which migrate throughout the park. Many smaller animals like rock hyrax, bat eared foxes, mongoose, honey badger, jackals, monkeys, baboons and African hares also inhabit the area along with nearly 500 species of birds while dinner and overnight at Four Seasons Safari Lodge

Today you will wake up very early to do an early morning safari before breakfast, to spot the animals when they are more active and also to have a fantastic sun rise in front of you. The sunrise in the african Savannah is one of the most beautiful experiences one can have. After the game drive, return to the camp for brunch. In the afternoon, transfer to Ngorongoro, the 8th natural wonder of the world. With walls 2,000 ft high and a crater floor that spreads for 102 sq. miles, the crater is a virtual Noah’s Ark, inhabited by almost every species of wildlife indigenous to East Africa including the rare black rhino. The large bull elephants that reside here have extremely large tusk, due to the rich mineral content of the volcanic soil and its grasses. They are the most incredible elephants you’ll ever see in your life while dinner and overnight at &Beyond Ngorongoro Crater Lodge

Very early in the morning, descend down to the crater floor for a day of wildlife viewing in one of the most incredible places on Earth. After a stop for a picnic lunch near the hippo lake, and more wildlife viewing in the afternoon, drive up the steep road out of the crater and transfer to Lake Manyara National Park across the Great Rift Valley Although only 205 sq. miles in size this enchanting park is noted for its beauty and incredibly lush acacia forest of giant fig and mahogany trees, which are home to troops of baboons and blue monkeys. Dinner and overnight at &Beyond Lake Manyara Tree Lodge

After breakfast, full day game drive in the park. Although only 205 sq. miles in size this enchanting park is noted for its beauty and incredibly lush acacia forest of giant fig and mahogany trees, which are home to troops of baboons and blue monkeys. The park is also home to a large numbers of buffalos, giraffes, elephants, impalas and a Hippo lake, where large numbers of hippos usually gather. Well known for its birds (over 400 different species), Lake Manyara is one of the few places where you’ll be able to see the Ground Hornbill and the Crested Eagle. This park has become famous for the the climbing lions and the flamingos in the lake shore. The landscapes of these park are absolutely stunning, very different from the Serengeti for example. The game drives are done along the shore of the lake, providing incredible views of giraffes and buffalos in the foreground with the lake, flamingos and flat plains in the horizon. In the afternoon, transfer to Arusha or airport.

Breakfast and lunch are included

Inquiry About This Tour 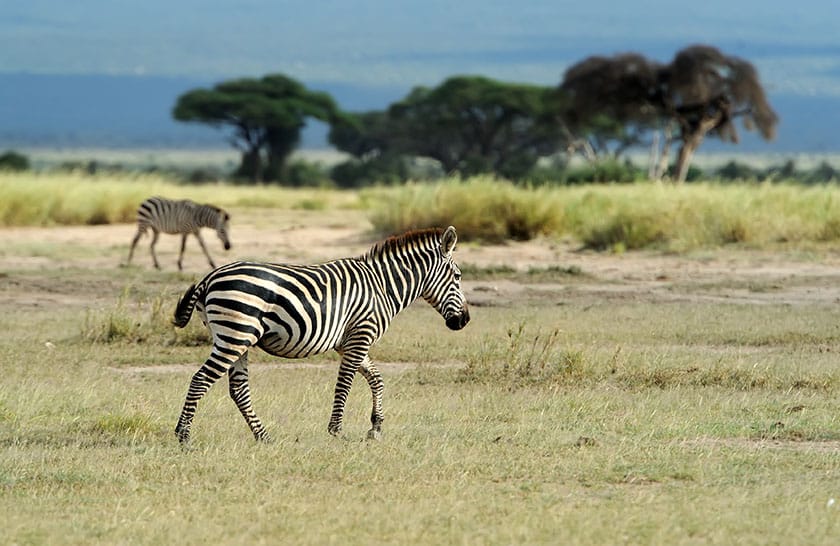 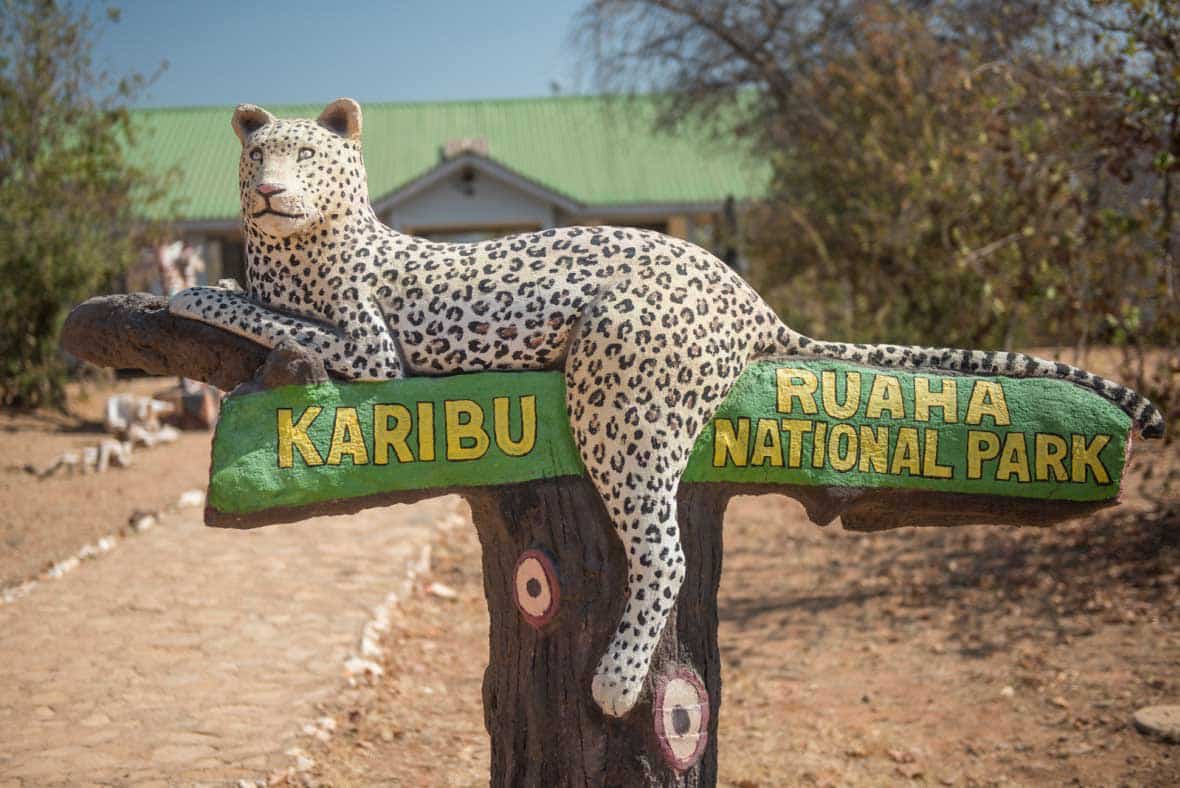 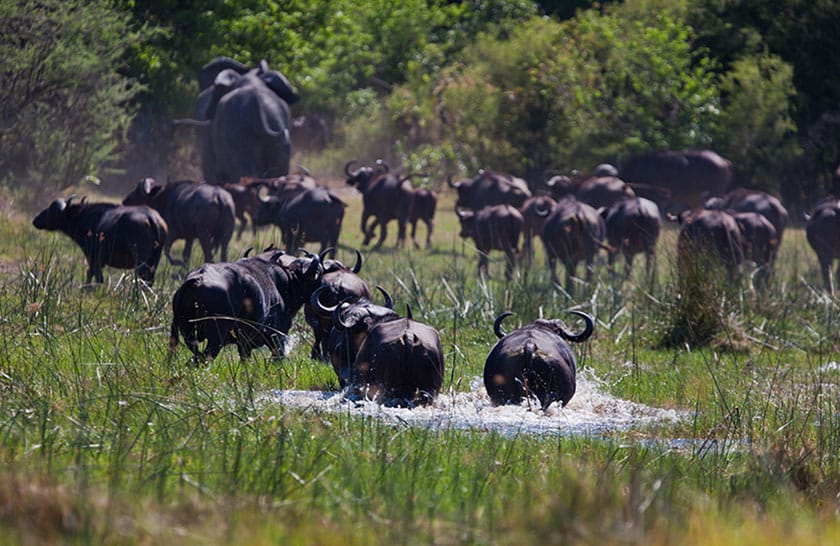 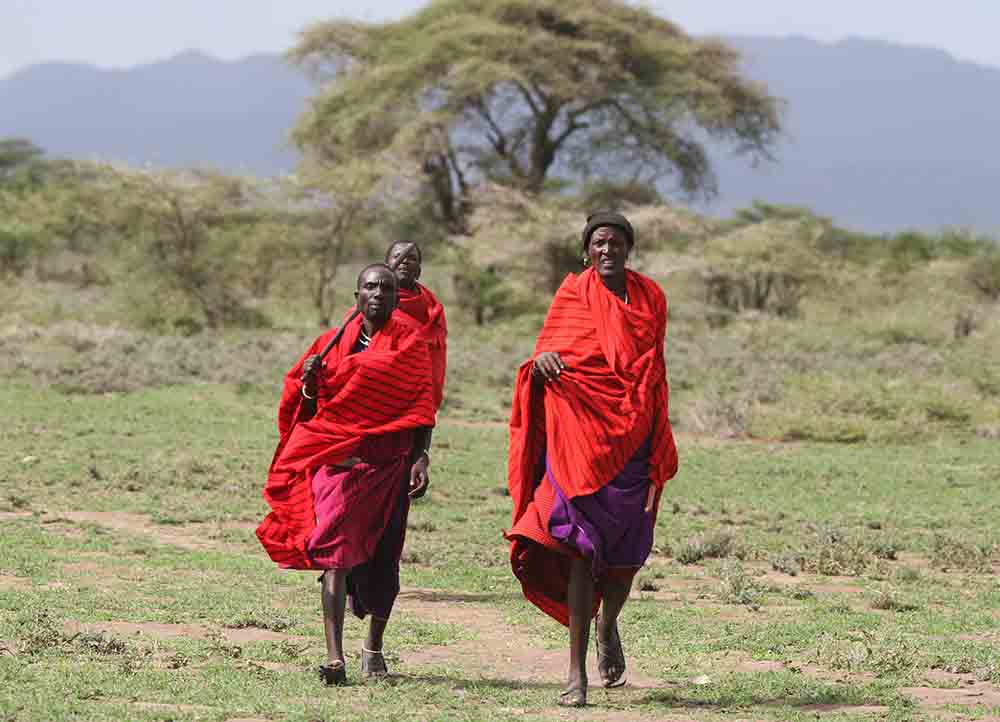 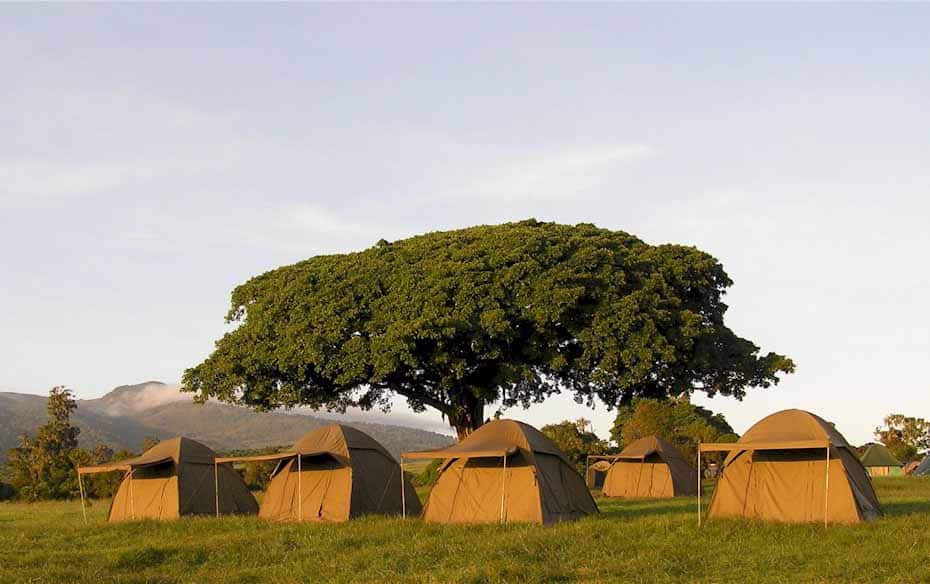 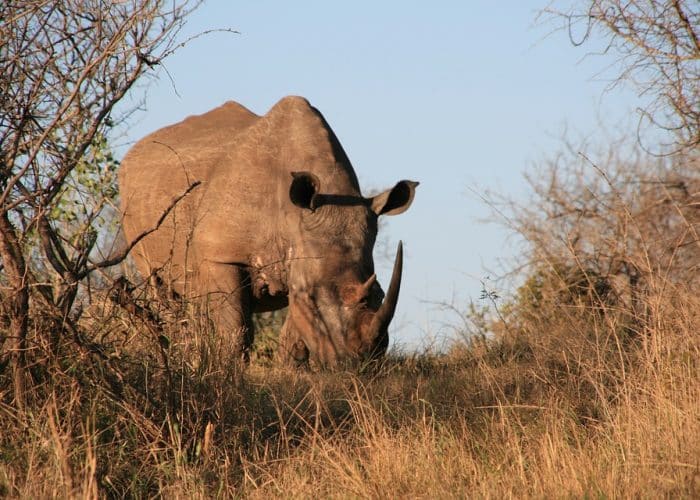 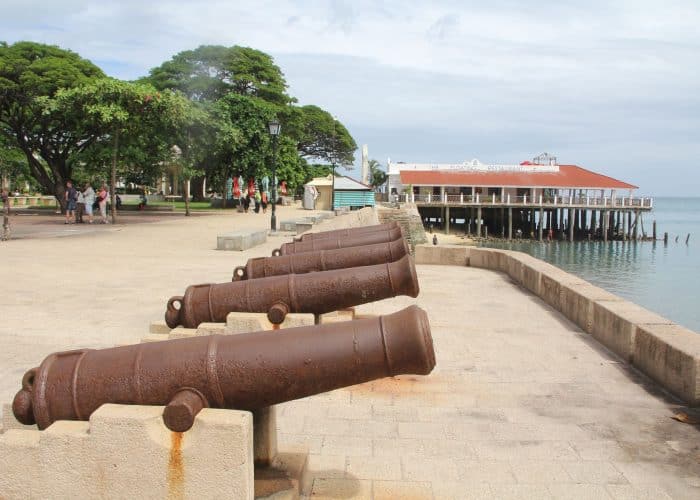 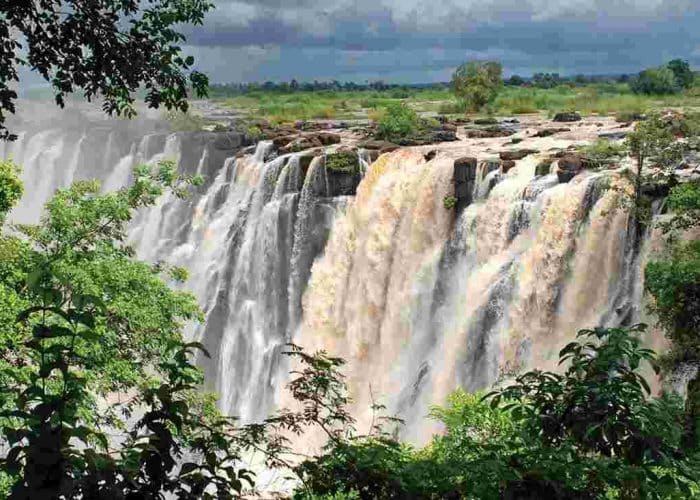